New York, NY: Veteran New York City rockers The Rousers have released Kickin’, a five-song EP available for download and on CD. The Rousers' tough, engaging sound and their persevering love of making what the New York Times has called “amazingly tight” rock and roll are featured in the 5 tracks:  “Back in the F***ing Day”, “Old Man Band”, “City of Girls”, “Chopping Wood”, and “Kickin’”.

The new EP represents their return to the studio since the release of 2012’s “Playing The Rock and Roll For You” album. Produced by Grammy-award-winning producer and engineer Bob Stander at his Parcheesi Studios in Huntington, New York. Kickin’ is notable for its mix of humor, edgy spite, and no-nonsense rocking with one eye on the past and the other dolefully on the present.

“It’s more like NO stalgia than nostalgia,” said drummer Sal Cappi. “It looks back in some ways, sure. We grew up in an era with amazing music, and we try to share some of that experience of how great it was rocking out to that by making music that references then but is fun to rock out to now”.

The Rousers' particular brand of rock and roll has not gone unnoticed. In a New York Times feature article [Sunday, November 26, 2017 edition], the author noted, “They...rock incredibly hard, with an edge that seems to have only sharpened with time. Some say they are in their prime.” Guitarist Tom Milmore is quick to agree. “The ones who don’t say it don’t know what they’re talking about,” he laughs.

About The Rousers: The Rousers first appeared on the New York rock ’n’ roll scene in 1977, becoming standouts at venues such as Max’s Kansas City, CBGB, Trax, Hurrah’s and others. The band continues to play to new and old fans in the New York City and surrounding area.

The Rousers will be appearing at:

fame and Madonna was once their opening act at Max’s Kansas City. 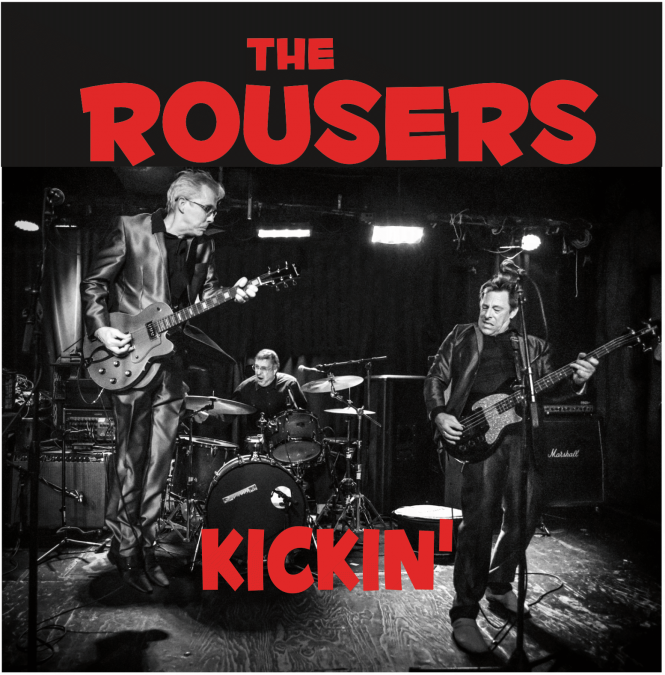