The Rousers have been rocking NYC since their first gig at CBGB in 1977. They soon became headliners at CBGB and Max’s Kansas City, among other venues. While headlining shows all over the Northeast, The Rousers released only one single,"Party Boy", on Jimboco records. This Wayne Kramer-produced single was favorably reviewed in the New York Times and elsewhere. As the years went by the band changed names and some members over time, but everyone who knew of them from the old scene still referred to them as The Rousers, so The Rousers they remain.

The Rousers last album "Playing the Rock and Roll For You" was released in 2014, and ushered in a new era of popularity for the band, expanding their audience and leading to a feature article in the New York Times highlighting the current NY rock scene in late 2017: ” The Rousers are amazingly tight and rock incredibly hard with an edge that seems to have only sharpened with time, some say they are in their prime". Also rated one of the Top 10 NYC bands to see live in 2018 by the Aquarian Weekly. Their new EP “Kickin’ ” is ready to drop as they move into their fifth decade of rocking in a free world !!!

Note: Not to be confused with the Dutch Rousers or Wisconsin Rousers. 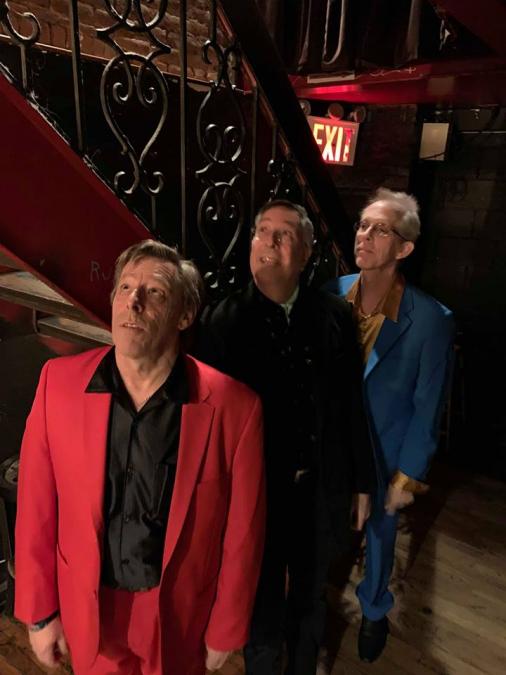 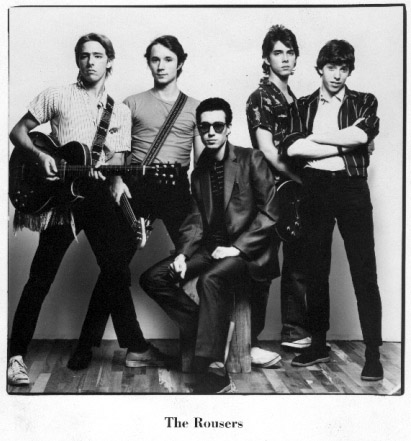